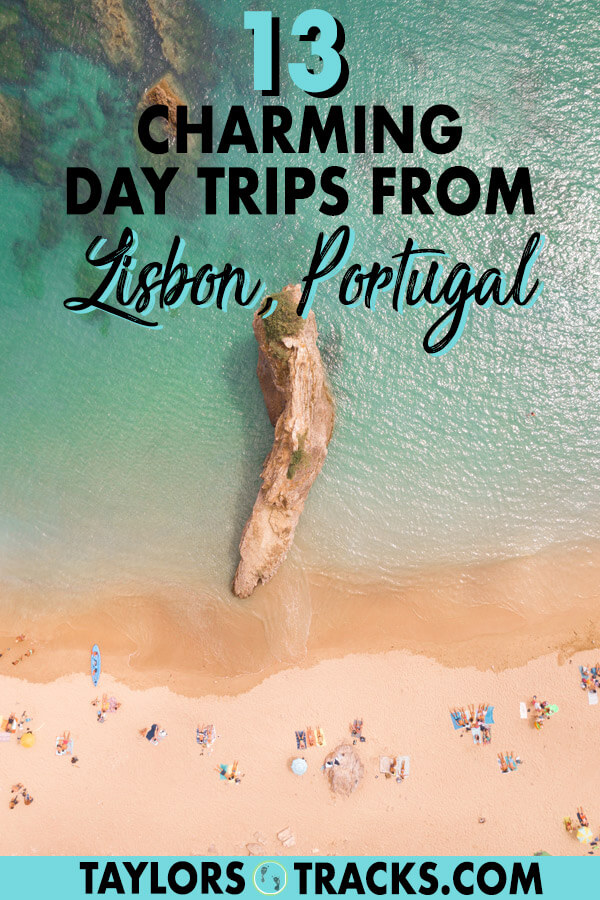 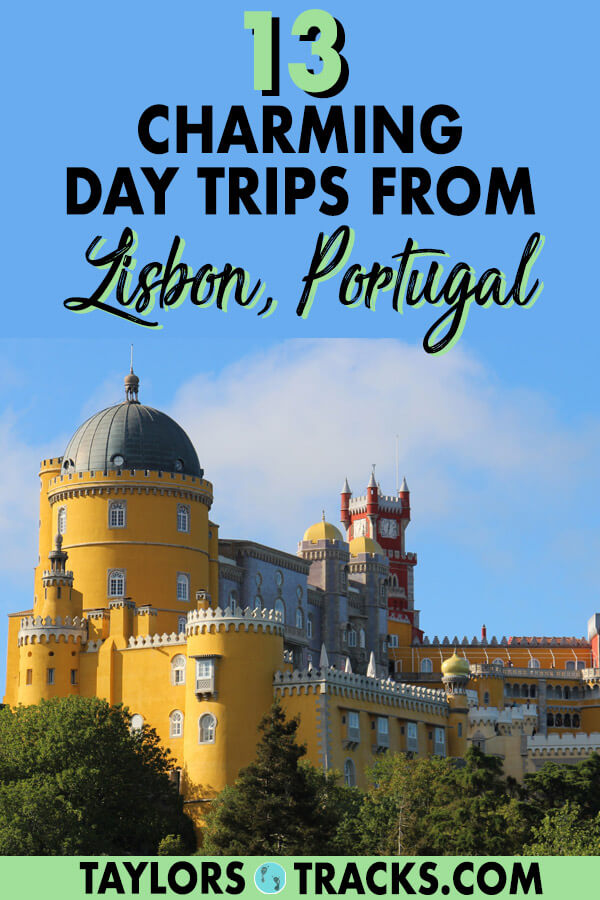 There are many things to do in Lisbon, so much so that you could easily spend a week roaming through the city and never get bored. Nevertheless, I’ve included these top day trips from Lisbon to share with you for those looking to step outside of the bustling city, to experience that classic Portuguese charm on a smaller scale, to find the best beach spots, wine tastings and towns that seriously need to be on every Portugal itinerary.

These easy day trips can be done as Lisbon tours, some of them combining multiple towns into a day trip for those of you looking to optimize your time in Lisbon and others can be reached and explored at your own leisurely pace by public transit or trains from the city centre.

Be ready to add an extra day or two to your trip, you’re going to want to check out these Lisbon day trips for sure.

Easily the most famous day tours from Lisbon are to Sintra, a place where fairytale dreams come true. Nestled in the Sintra Mountains just outside of Lisbon, colourful palaces decorate the foothills with Moorish influences. Sintra is where the Royals escaped to for the summer, cooler than Lisbon in the hills and the star attraction is the Royals summer palace, Pena Palace. The town of Sintra itself is charming too so if you don’t have time to stay a night here then a Lisbon to Sintra day trip is an absolute must where you can still manage to see the highlights in a day. I’ve linked the best Sintra tour from Lisbon below.

READ MORE: 10 Dreamy Things to do in Sintra 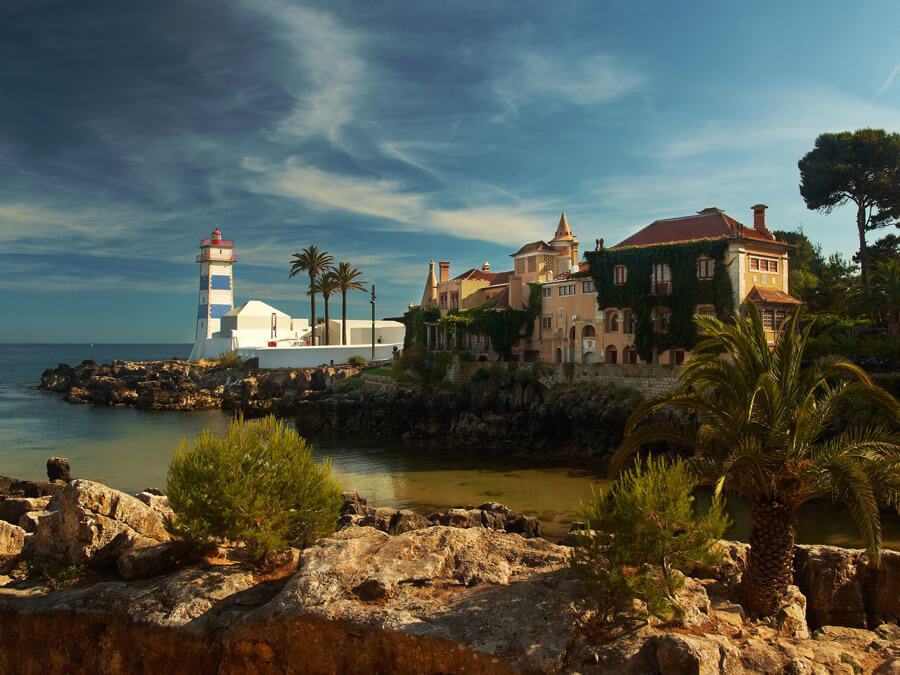 Another popular and one of the best day trips from Lisbon is to the resort town of Cascais. It’s an easy escape to sandy beaches and coastal shores from the city centre. Cascais is a popular spot in the summer so you surely won’t be alone on the beach. Stay for an evening though and you’ll be able to wander through the winding laneways for boutique shopping, seafood restaurants and lively nightlife. Cascais is often combined with tours to Sintra.

Sitting between Lisbon and Sintra, Palace of Queluz is considered the best example of Portuguese architecture in the country and one of the top Lisbon attractions (even though technically it’s not in the city). Built in the 1700’s this palace has many elegant rooms such as a dressing room with so many details you won’t know where to look, the Dom Quixote Room where a king was born and many others with exquisite details. The palace is both a museum and a national monument. The lavish gardens were added after by a French architect but they only add to the grand scale.

Fatima is a town in central Portugal that draws in visitors for its religious significance. It’s a pilgrimage site where it’s said that the Virgin Mary first appeared in 1917 in front of three peasant children. Today over 6 million people come to Fatima to see the site for themselves and to experience the power of religion. Religious or not, this small town will impress with its architecture.

Evora is the capital of the Alentejo region and holds a lot of Medieval and Roman history inside the 14th-century walls of the city. It’s very well preserved so you can roam the cobblestone streets and see the ancient architecture and sites such as the Chapel of Bones for yourself. It may hold a brutal past but today the town square in charming, the narrow lanes are perfect for sightseeing, the university students add to the city’s atmosphere and even wine tasting can be done. 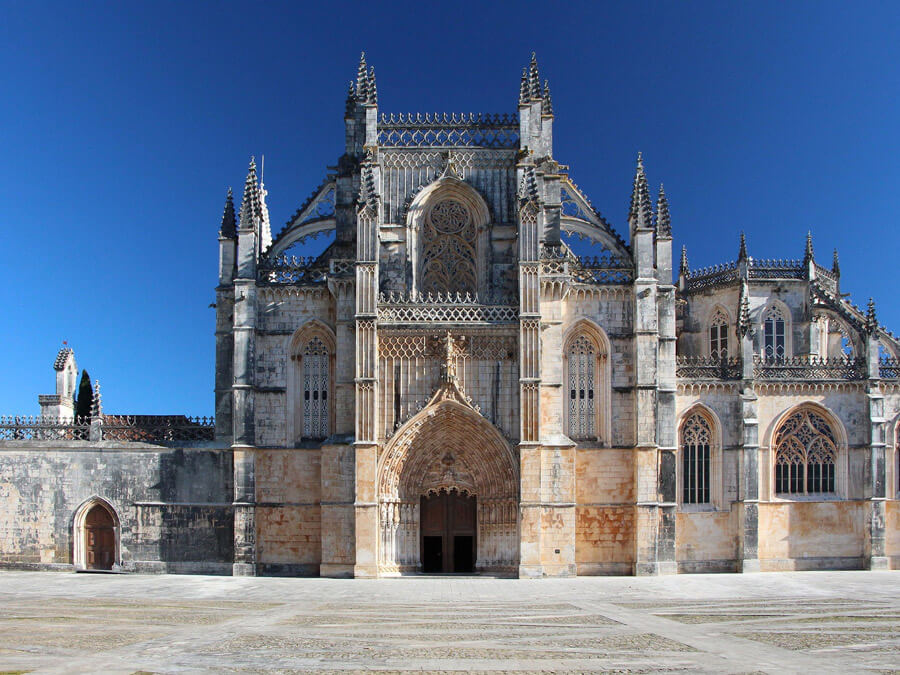 Batalha, translating to battle from Portuguese is yet another small town that has architecture worth seeing. The town itself was nothing until the now UNESCO World Heritage listed monastery was built as a celebration of winning the Battle of Aljubarrota in 1385. The building was designed in Gothic style with ornate details but the real importance of this building is that it shows the beginnings of the Manueline style which is also evident through a number of other unfinished chapels in the town. This style is unique to Portuguese architecture that was popular in the 16th century. It’s considered late Gothic style but took influence from voyages overseas and maritime shapes. Visiting Batalha is often combined with other towns such as Fatima on Lisbon day tours.

Mafra is actually apart of Greater Lisbon but exploring this area is worth at least half of a day. It’s most known for Palácio Nacional de Mafra, which is part convent part palace that has over 1200 rooms. It’s considered one of the grandest in all of Europe and even has a library that holds over 36,000 ancient books. Tapada Nacional de Mafra is also a highlight, once royal gardens. Mafra, like the rest of Portugal, is ever charming, picturesque and has plenty of cafes. A Mafra tour can be done on its own or with other destinations included.

If you’re craving some time away from the city and love beaches then Costa da Caparica is the place for you. The name refers to both the town itself and the coastline that’s accessible from Lisbon. Those who love the sun flock here to the family-friendly beaches and waves that are ideal for surfers. Want to flaunt your stuff? There are nude beaches too. Something for everyone can be found here with a vibrant nightlife, laid-back feel and trendy restaurants and cafes. And if you don’t have a car then don’t worry, there’s an affordable shuttle service which can show you the entire area.

Obidos is whitewashed buildings decorated with blue and yellow accents. It’s an old fortified town just oozing charm and it’s a place that unfortunately has become a very popular day trip from Lisbon. Though not as popular as Sintra, it’s best to visit Obidos in the morning before the summer tourist buses arrive or to spend the night (you can do so in this castle hotel). Walk the city walls, roam through a piece of history or perhaps use Obidos as a base to explore the region that includes the largest Buddha collection in Europe at Buddha Eden. Many tours to Obidos also include stops at other towns. 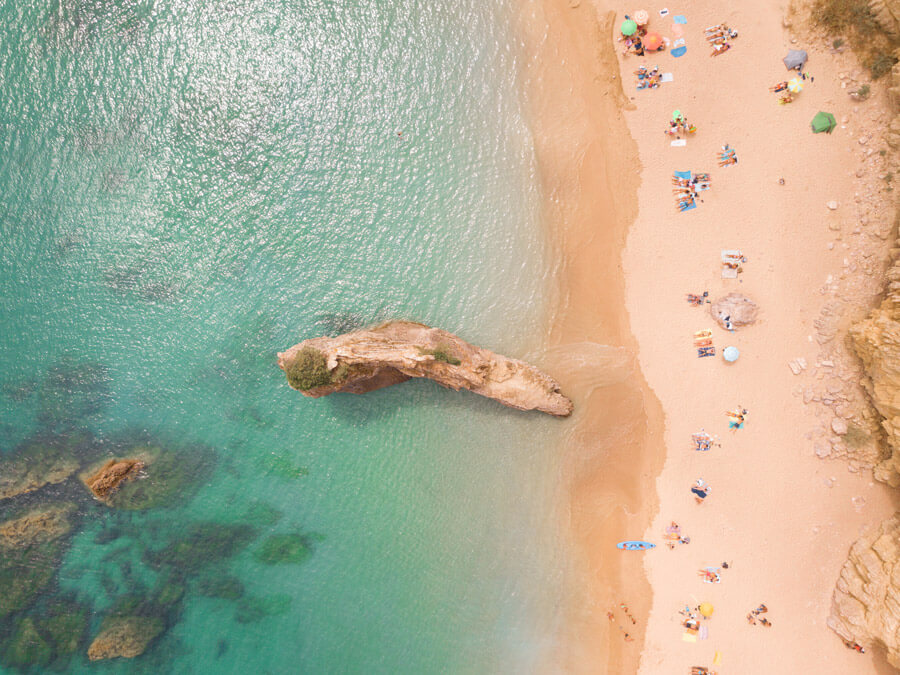 This day trip from Lisbon is ideal for active travellers or for those that love the water. Skip on the walking tour and join a kayaking tour through this national park that’s blessed with blue waters, secluded beaches and protected land across the mountain range of Arrabida national park. Find water inlets and caves to explore on a kayaking tour that will be both refreshing and away from the crowds.

It is Portugal so did you think I was going to leave this list without a wine tasting tour? Absolutely not. Treat yourself and head north to the wine regions of Cheleiros and Bucelas to try the regions most famous wines and learn about the area’s history. You’ll be visiting small wineries and if you choose to do the tour below then you’ll even get to try a wine that many wineries believe to be extinct! Plus the “Prince of Portuguese Wines”, local olive oils and bread. 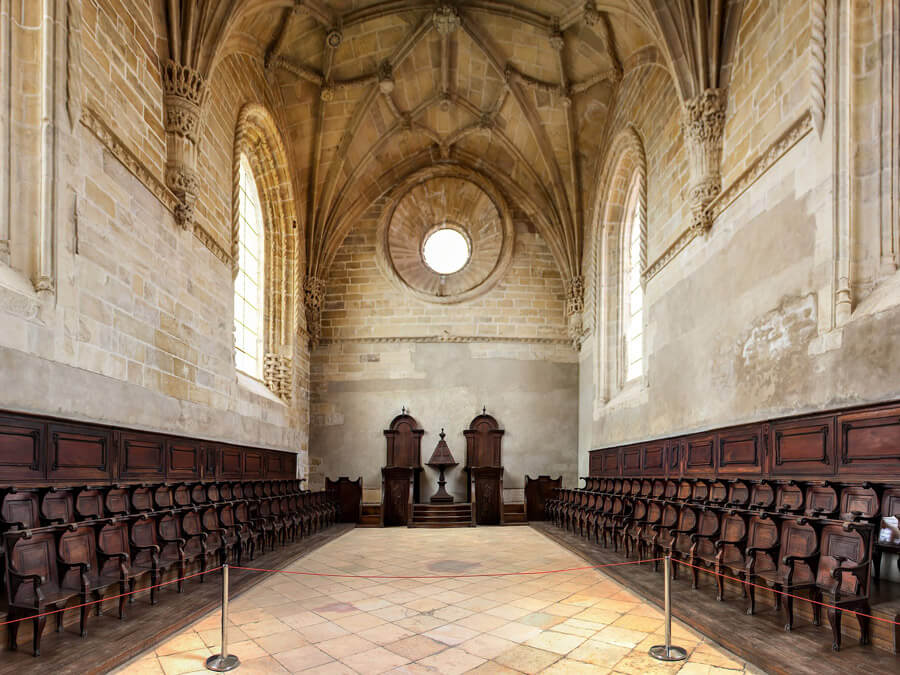 It’s in these two towns that tours will take you to explore the Knights Templar, a Military Order of the Temple. It’s an interesting part of Portugal’s history and in Constancia and Tomar you can witness some of it along with a castle, the story behind it all and see a UNESCO World Heritage Site. These two towns played a very important role in the Knights Templar with Tomar once the Templar capital of Portugal and Spain. 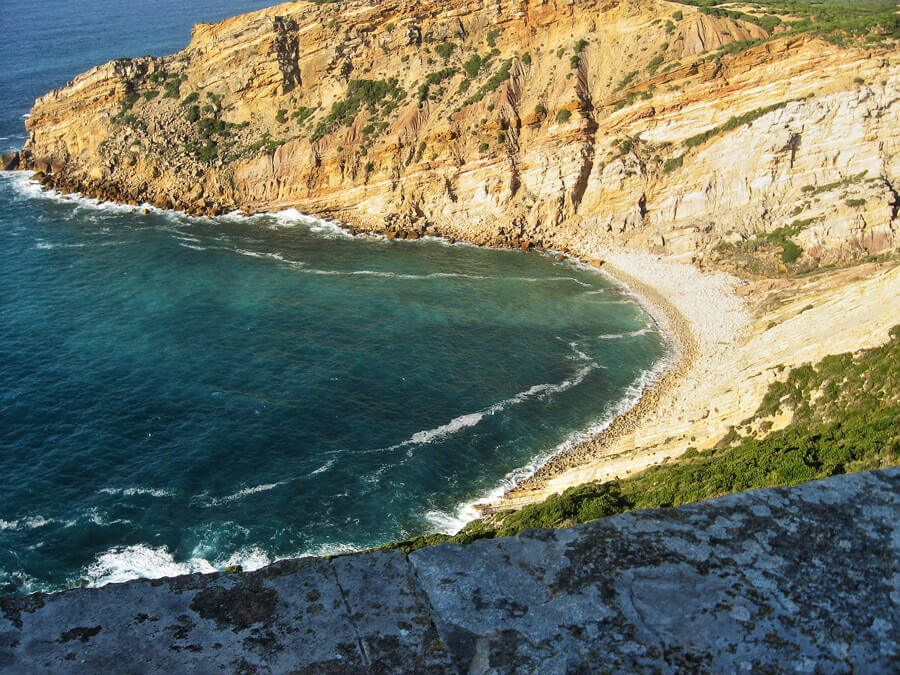 Last but certainly not least, Sesimbra sits at the foothills of the Serra da Arrabida mountain range, a small village with terracotta roofs and a Moorish castle. The colourful water here is idyllic and a stop here can be included on a day trip from Lisbon to Arrabida national park. It’s also a great jumping off point to explore the waters and land on cruises or hiking. 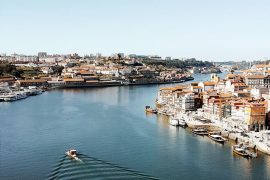