Taylor’s Tracks has been nominated for the Versatile Blogger’s Award! Huge shout out to fellow Canadian blogger for the nomination, Simply Travel! I really appreciate it 🙂

Here are the rules of the award after being nominated:

Some facts about myself:

Blog’s I’ve nominated for the Versatile Blogger’s Award: Let’s get to know you a little better!

To Infinity and Beyond

For The Love of Wanderlust

Bloggers, use this image to display the award on your blog!

Have more questions about me? Ask away! 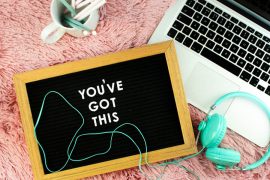