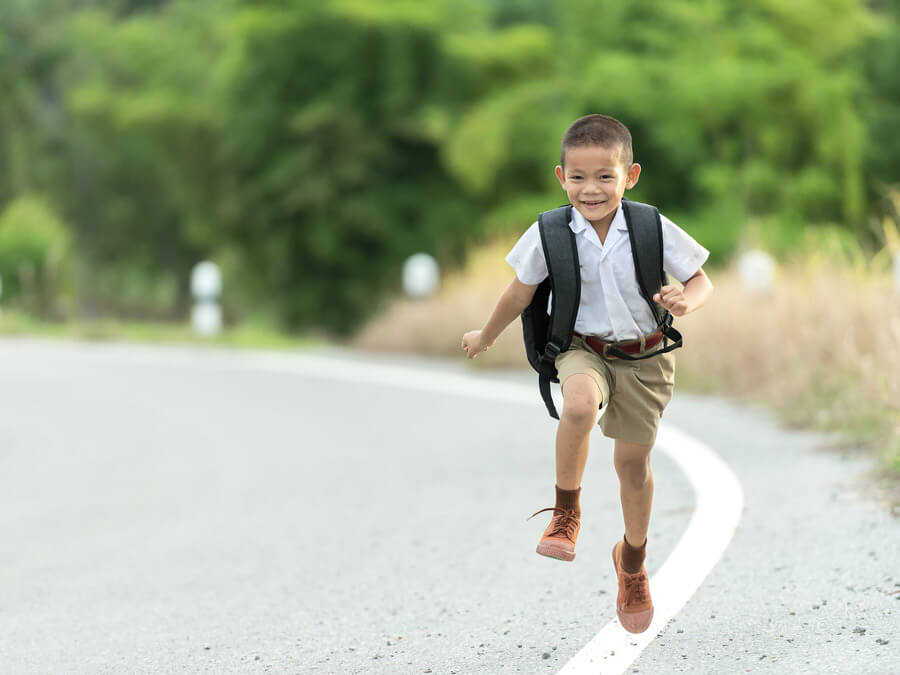 This is a sponsored post. As always all thoughts and opinions are my own.

Teaching English abroad is quickly becoming a very popular option for young millennials, recent graduates and even adults who just need a break from the 9-5 rat race or a career change. There’s been a shift from one generation to the next where youngsters want to head out into the world and really see the world. They want to explore more than just their backyard, they want to be challenged and they want to understand other cultures.

It’s come at the perfect time because learning English is in high demand which means there are plenty of teaching jobs abroad, with most teaching English jobs being relatively easy to find. As social media becomes more popular by the day, English has become almost a necessity for many people across the world.

Tourism brings the English speaking population to everywhere in the world now and the world knows that speaking English will benefit business owners, companies and anyone on social media.

So if you’re debating teaching English abroad think about the change that you could help make for someone. English to a lot of people isn’t just a language, it’s the ladder to climb over the barrier that separates them from much of the world.

In 2016 I took my first brave step off the plane after landing in Asia. I was moving to a country on a continent I had never been to before. I didn’t feel any nerves at first because I was high on excitement. I was taking control of my own life, ignoring western culture and the idea that I was supposed to start a career back home in Toronto.

I was completely unprepared. But there really is no way to be prepared for culture shock and such a major shift in one’s life. However, I welcomed it and its challenges with open arms and it was because of the tough times that I became a better person, more educated about life, the world and myself.

Teaching isn’t easy (I mean it is still a job!), but it can be pretty fun for a job and it will only benefit you. If you decide to teach English abroad you can expect for this job to change you in many ways.

I promise, your confidence will skyrocket. Soon you’ll be walking down the street with your head held high and you’ll feel like a million bucks knowing how much more confident you are.

I was nervous as all heck to get up in front of a classroom, even though I knew they were just kids and that I only had to speak basic English. Those nerves will always be there when you start. But within a matter of weeks I was okay doing silly dances, overexaggerating my movements and felt perfectly comfortable in front of a group.

As that confidence in the classroom grew so did my confidence on the streets. All it took was a little bit of practice heading to the market on my own to feel like I had nailed the whole living abroad thing.

When you open your eyes to the world and to other cultures you learn a lot. You start to see through the eyes of those around you and you suddenly see how different or familiar people are to you and your culture.

When I was working with children it really changed how I looked at things. It was so fascinating to try and understand what they were going through when they were trying to learn new words. Especially because they were children I really got to see their efforts in the facial expressions.

After teaching English abroad I felt that I was a better person because I understood the world a little better having seen it through my students and locals lives, and I was more sympathetic. I saw how other people lived up close and I got to see the joy in their everyday lives as I visited the same restaurants weekly. I started to see the smaller things and it’s the smaller things that make you understand more. And understanding is what makes you great.

When you teach in a foreign country and spend a lot of time around people who don’t speak the same language you begin to speak in the only language you have in common: body language. It’s something so basic but back home you don’t realize how much of a necessity it is. You think you’re only communicating in words, but there is so much more happening that your mind is processing.

When I lived abroad I would watch locals closely to see how they reacted, used hand signals to try and emphasize what I was saying even though they had no idea what the words meant that were coming out of my mouth.

It was a challenge for sure but when I went back home found that I missed connecting with people on a deeper level. Even though our hand signals and facial expressions weren’t complicated they held so much more significance. The people I was trying to speak with and I read each other carefully. At home facial expressions in public are hidden and controlled. I missed that personal connection I was making with my students and the locals. They weren’t controlled like in North America, they weren’t afraid to show all their emotions, confusion and joy in understanding.

Teaching English abroad can also lead to a huge passion and though in the end I decided teaching was not for me as a career I still left happy. Happy that I was making the right decision and so happy that I had made the original decision to teach English in the first place.

Teaching English was an incredible journey for me, through the good and the bad. I developed so much more as a person, for the better. I became stronger emotionally, I learned a ton about myself and got to experience something so unique living in a small city in Asia.

There aren’t any jobs out there that will teach you about life, yourself and the culture around you like teaching English abroad does. It’s not a job that will make you filthy rich in your home currency but it will make your memories and life richer than any amount of money could.

First step it to get TEFL certified! Find courses that won’t break the bank but still give you the teaching skills and knowledge you want.

Disclosure: This post contains affiliate links which I earn a small commission from and are at no additional cost to you. 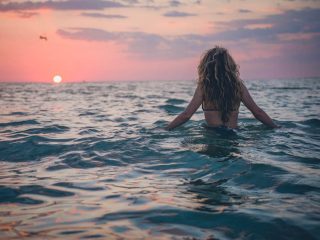 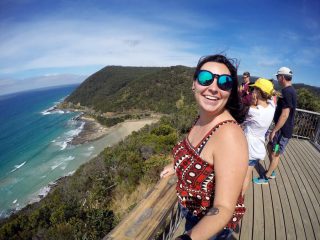 8 Reasons Why Australia Travel is Overrated
Read Next Post →

I'm Taylor, the creator of this blog that is dedicated to sharing the power and magic behind learning, growth, and connection.

I believe that connecting to one’s mind, body and soul is essential for a happy life, that travel should be a form of expansion instead of escapism and that self-love is the cure to most of life’s woes.

On this blog and my podcast, Happy Tracks, you’ll find content to empower and inspire you to embrace life just as it is through travel, yoga, and radical self-acceptance.