Curious about yin yoga and aren’t sure if it’s for you? I’ll break down what yin yoga is, the benefits, and who should practice so you can head into a class with a better understanding of what this type of yoga really entails. Whether you think it’s for you or not though, I encourage you regardless to give a yin yoga class, or at least a couple, a try as it is a great way to bring more of a balance to a regular yoga practice.

What is yin yoga?

To put it simply, yin yoga is a style of yoga where you hold poses anywhere from 2 to 6 minutes, sometimes even longer, though holding for longer is not very common. It’s a very meditative style of yoga that has roots in both Indian yogic philosophy as well as Traditional Chinese Medicine and Daoism (otherwise known as Taoism), which is a philosophy and religion that began in China and has influenced many Eastern countries.

The main takeaway about yin yoga is that it is a passive form of yoga, which allows the body to gradually move into each pose. There is no flowing, no jumping, and no getting sweaty. It is a quiet practice where you learn how to be in stillness not only in your body but in your mind as well. 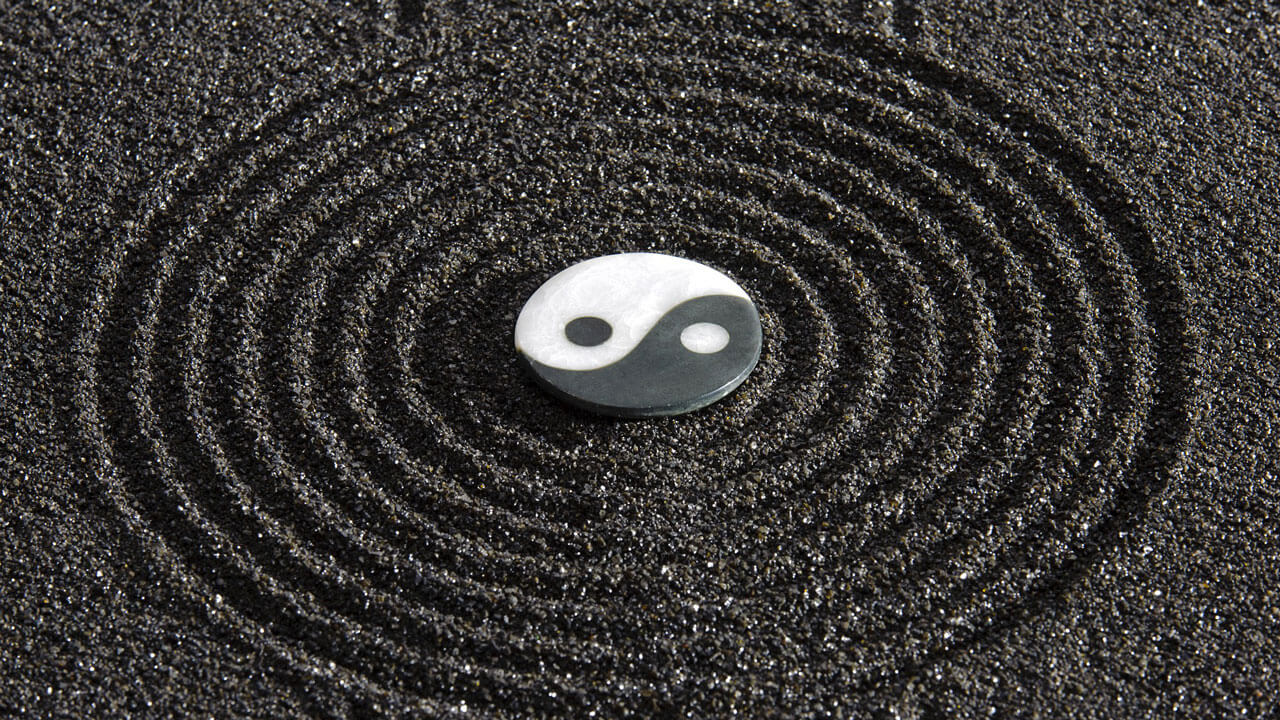 What is yin yoga good for? And how is it different?

The main difference between yin yoga and all styles of yang yoga, such as vinyasa, Ashtanga, Kundalini, and Hatha, is that yin is passive and yang styles are active. The energy of these active styles of yoga are completely different to that of a yin class.

Energetically is not the only way that yin and yang classes differ. Physically speaking, yang classes are focused on dynamic movement which stretches as well as strengthens the body at the same time, it builds your heart rate up. Yin yoga works deep into your connective tissue, specifically, fascia, which runs all through your body connecting your joints, muscles, bones, ligaments, and surrounding your organs, and nerves even.

It’s because of fascia that you’re able to feel yin poses all over your body because it’s all connected. This type of tissue is only truly tapped into and used when poses are held for longer than 90 seconds, which is why it’s not stressed in a dynamic yang yoga class. Stretching your connective tissue is what keeps you flexible, by maintaining the length and health of your muscles.

While yin yoga has connections to yogic philosophy and taps into the energy of the chakras like yang yoga, it also encompasses knowledge from TCM (Traditional Chinese Medicine) that includes meridian lines. Practicing yin yoga can be a bit like a deep tissue massage for your body and acupressure can even be included in a practice, where you touch on certain points in each pose to engage a certain meridian line. Though each pose will work like acupressure in itself without you even realizing it!

Mentally and emotionally yin and yang yoga differ significantly. With yang yoga we move through our emotions as we physically move from pose to pose, often forgetting about thoughts altogether because we’re focused on the sequence and our breath. Yin yoga invites us to be still in each emotion and pose. It is a much more demanding class mentally and emotionally as there’s nowhere to go but inward with no distractions. Physically yin can be more challenging as well as finding stillness in a world where most are constantly go-go-go is difficult. Not to mention that lengthening muscles can feel quite uncomfortable (but is totally worth it).

Yin’s differences are what makes this practice so unique and beneficial. It is not a practice that needs to be practiced constantly but is a great addition to any yoga practitioner’s regular practice as it helps to balance one’s energy. I would consider adding a yin class weekly or at least bi-weekly to your regular yang practice. 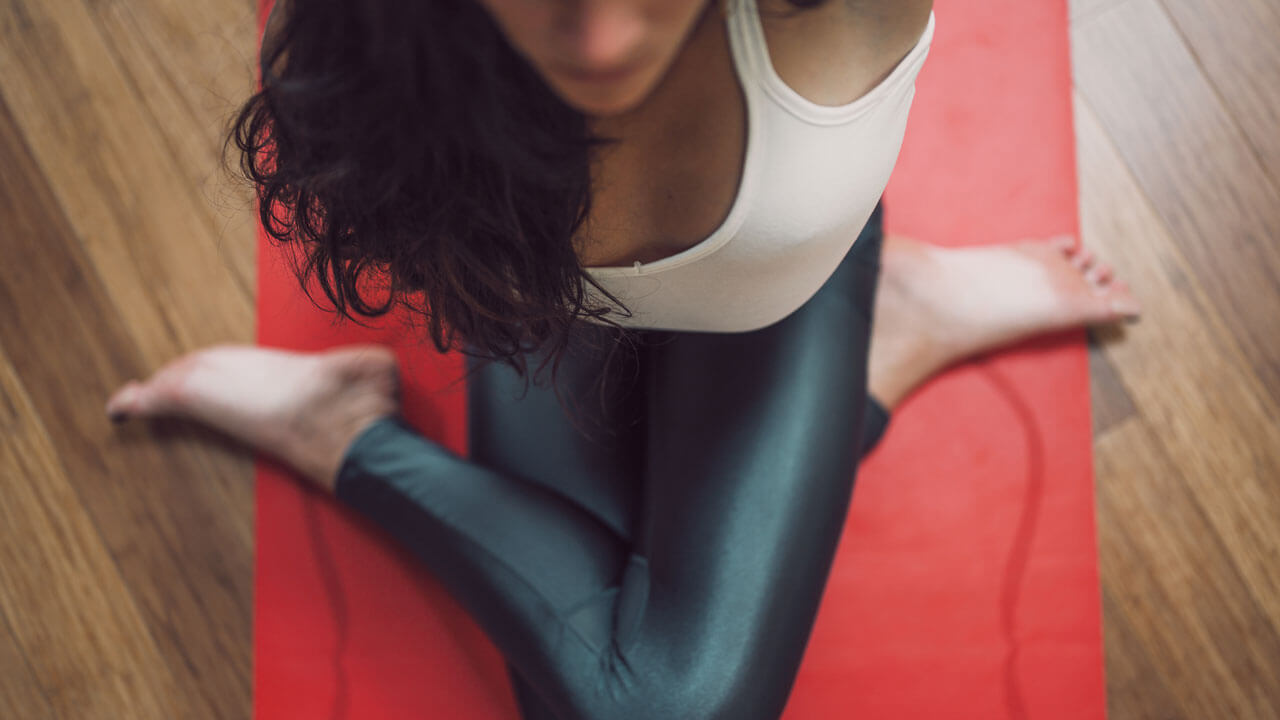 What are the benefits of yin yoga?

Yin yoga has many benefits and makes sitting still sound a lot more appealing! While studies specific to yin yoga haven’t been done (yet), it has been proven that the benefits of yoga can be associated with yin. There is no harm in trying out a yin yoga class for yourself and feeling the benefits which are all too obvious during and after class. So, what exactly does yin yoga do?

Increases flexibility and range of motion

By targeting your deep connective tissue and joints you’re lengthening your muscles and getting into the crevices that are often tight. One type of connective tissue called fascia is like a shrink wrap that covers your entire body and weaves in and out between everything. This is the type of tissue that is activated during yin yoga poses that will create the length and elasticity that will allow your body to move more freely. By stretching into your fascia, you’re not only lubricating it so that it moves more easily, but you’re also training your body to know how far it can move at the same time that you’re preventing cellulite from building. It’s truly a win-win-win!

While practicing yin you’re putting healthy stress on your connective tissue but easing the stress and anxiety in your body and mind. Holding yin poses activates your parasympathetic nervous system, the system that tells your body and mind that it’s okay to relax and be at ease, the complete opposite of fight or flight.

Since yin yoga focuses on surrendering and allowing the body to gradually move into each pose without force, it encourages your mind to slow down as well, to be in the present moment, to relax, and find space both in your body and mind.

Because yin focuses on your fascia that has such an impact on your whole body, stretching it and hydrating it (which you do from stretching it for long periods of time of more than 90 seconds), you’re releasing stiffness which will help circulation. Focusing on your breath as you stretch your fascia brings more oxygen not only to the deep connective tissue but also the joints and ligaments that you’re working into as well, thus increasing circulation.

We all know the yin and yang symbol which shows that both are needed for balance. Including yin yoga in your regular yoga practice or in addition to will surely help bring more balance in your mind, body, and emotions. Yin is really about learning how to lean into and let go, to surrender. It focuses on aspects of yogic philosophy that aren’t touched on as much as or not at all in yang classes. By practicing both yin and yang you’re able to tap into the space that yin yoga gives you and gives your body a break from the strengthening done in a yang class.

It’s not uncommon to hear snoring in a yin yoga class as it’s so relaxing that many people fall asleep! This is why yin is often practiced later in the evening as it promotes relaxation and for the body and mind to let go of yang energy that was cultivated throughout the day. 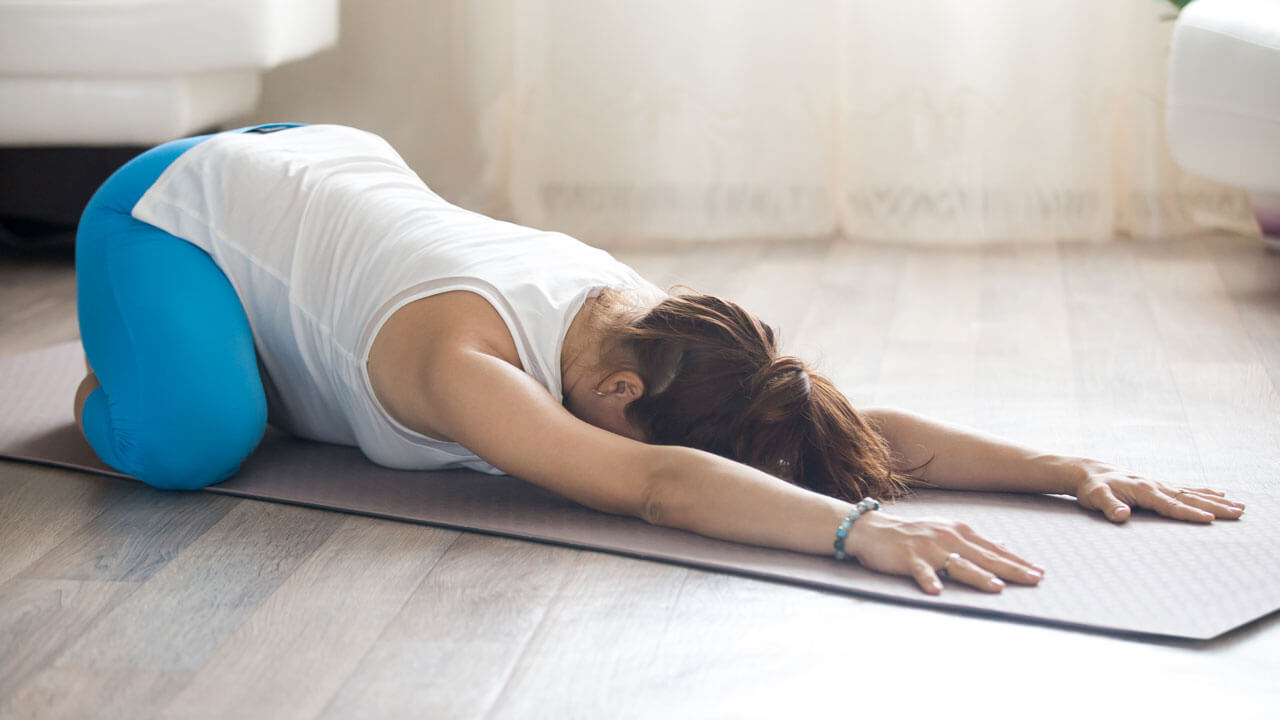 Who should practice yin yoga?

While I would love to say that anyone can practice yin yoga, there are some who should be mindful of beginning this practice. Yin is suitable for most people though. The important thing to note is that yin is not restorative yoga, which it is often thought of as. Restorative yoga aims to help heal the body and bring it back to its regular functional state. Yin yoga assists bodies that are not injured (minor injuries can often be taken into account though so you can still practice) and improves them through a range of motion, flexibility, and more.

If you have a regular yoga practice, adding in yin classes is no issue. Just be mindful of injuries like you are in a yang yoga class and inform your teacher so they can best help you use props and make yin poses more comfortable for you.

If you are pregnant always consult your doctor beforehand, just like you would for any other type of yoga. Yin yoga can still be practiced while pregnant with modifications and certain poses are not practiced during specific trimesters.

Is yin yoga good for beginners?

Absolutely! It’s actually great for beginners because it is a relatively simple practice that introduces students to poses slowly and with lots of guidance. It’s very easy to follow and make adaptable for your body. 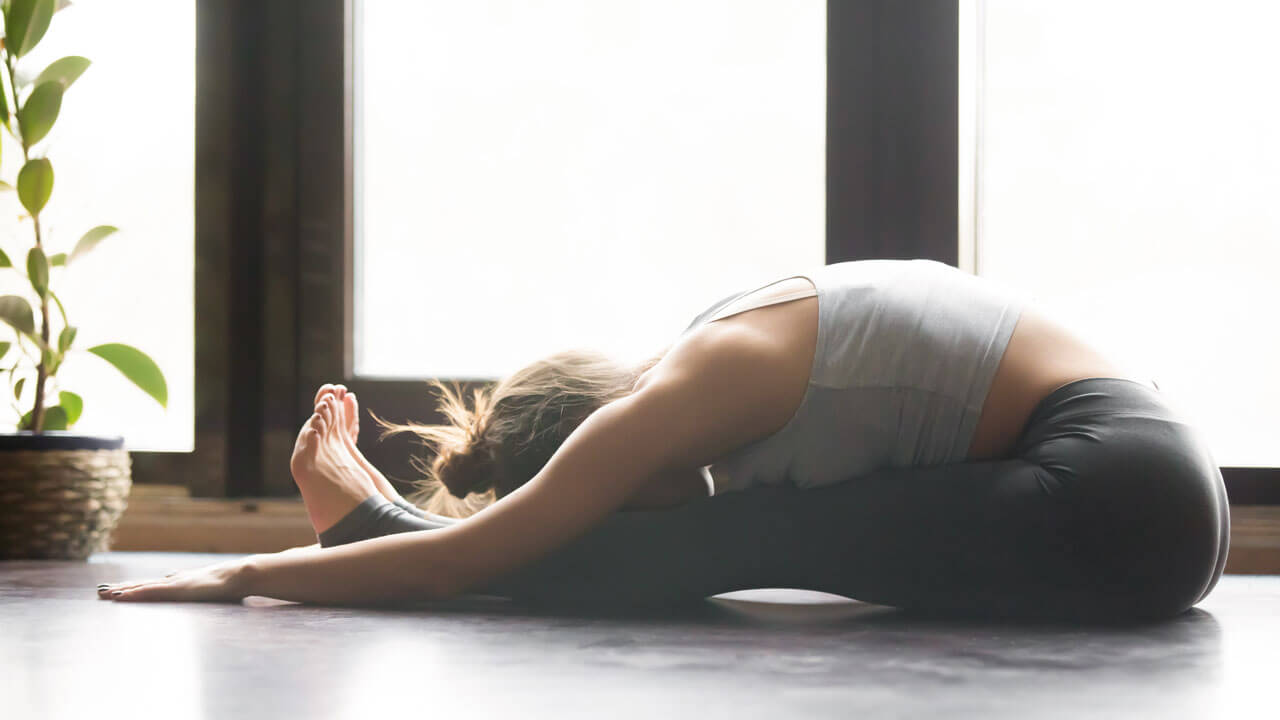 When should you practice yin yoga?

Yin yoga is best practiced on cold muscles so early in the morning is ideal or late in the evening, before bed. Cold muscles is best because it ensures that you don’t move too deeply into your connective tissue where injury can happen. Always give yourself time after a yin practice though as it can leave you feeling too relaxed to do much else!

Yin yoga is also a great practice when you are menstruating and your energy levels are feeling low. Practicing yin yoga on your period can be very soothing for cramps and feel great to get some Qi (Chi, energy) flowing even when you don’t really feel like moving.

Like I mentioned above, even if the idea of sitting in poses for multiple minutes doesn’t intrigue you or you find it difficult your first few times, give it a go because this practice can be more difficult than a yang style class but feels oh so good with practice.